I found a song of Willie Nelson's playing in my head this morning and when I realized which one it was I wondered if John put it there. It was one of his favorites - "On the Road Again".
John loved music. He loved all kinds of music but probably favored Rock and Country. He always had the radio on while he worked in the garage or the yard. I think his favorites were Willie Nelson and The Eagles.
We saw many performers live together - The Everly Brothers, Kris Kristofferson, Johnny Mathis, Willie Nelson, Anne Murray, Neil Diamond and some locals whose names I no longer remember.
Many people don't know that John sang professionally in his youth and actually won awards for his singing. He was also an accomplished guitar player. 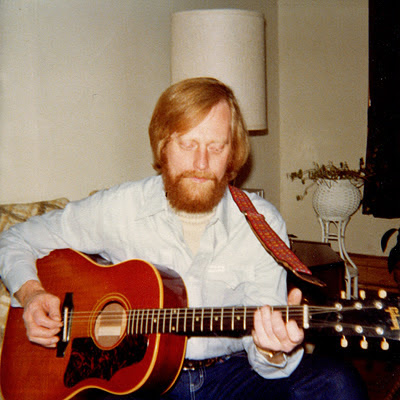