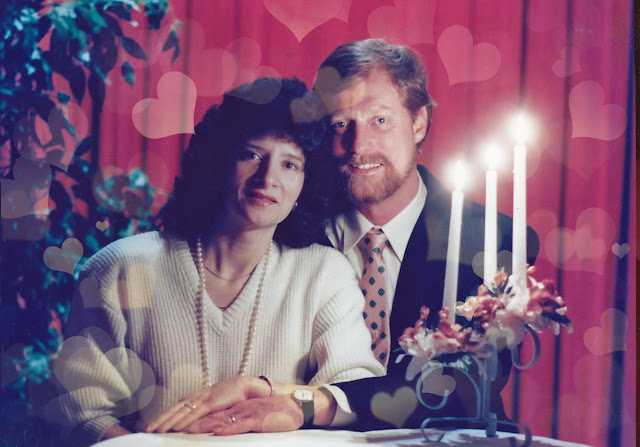 Posted by Joy Collins at 1:32 PM No comments:

As a nurse, I have often encountered death.  It was always tough, even when the death was expected. As a medical person, we often strive to fight death. We tend to see it as the enemy to be conquered.
I don't do well with unexpected outcomes and for that reason steered clear of working in the Emergency Room where, by definition, you never knew what could come rolling through the door.
The ICU was also on my Never list because those patients were gravely ill and their condition could turn sour in a heartbeat.
But my husband thrived in that environment and he loved his time working night shift in the ICU.
But then there would be nights when chaos reigned. Sometimes, it seemed to be contagious and before the night was over, several people may have gone on to Heavenly Home.
John referred to those nights as the times when Jesus was making rounds.
Maybe it's just me but it seems Jesus has been making rounds in the celebrity world lately.
Was it just my perception because the majority seemed to be my peers in age?
So, I checked some statistics. 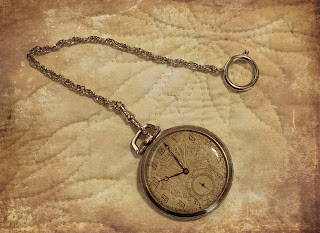 Did you know that, on average, across the world 6,316 people die each hour?
Each. Hour.
We never hear about 99.99% of them but they are important to those who loved them.
They leave behind a hole where once their presence was felt.
Spouse or sibling, parent or friend. Even our pets are missed and mourned.
So, then my mind went further down this rabbit hole.
What if each of those people had a chance to not die? What would they have done?
Or not done?
To put it more personally, what if right now, this very minute you or I were faced with this choice?
Stay or go?
What would you do?
And if you stayed, would you do anything differently?


I devoted a whole chapter in my book to the "gifts of grief" and while that may seem like an odd thing, it really isn't. Grief allows us to see things in a new way. For me, it has meant evaluating how I deal with my immediate world.
I am trying to no longer get wrapped up worrying about small stuff and holding on to things that no longer serve me. I’m not saying this is easy. Believe me, if there was a prize for worry, I win.
All the time.
Don't even bother to apply.
And I ruminate which is a perfect way to waste energy.
So, my goal is to let go of things that don't matter in the long run and speak out and up and fix what I can - and then move forward.
Changing my ways will take work. But the result will be so freeing. I imagine this is how our loved ones feel on the Other Side. They can see things from a perspective that we don’t have - yet.
But that doesn’t mean that we can’t try.
So that is part of my resolution for this new year.
Letting go of stuff - emotional and real. Because my garage and closets really need to be cleaned out too. Holding on to physical things that we no longer need is another form of useless baggage that saps our soul.
Maybe you also have some baggage you can get rid of.
Hey, it's worth a try.
Namaste.