There is no wrong way to grieve

Today I read something about grief on a spiritual/new age Facebook page that I belong to. The husband of the woman writing birthed into spirit about a month ago. She talks about a new way of grieving as well, based on her spiritual/almost mediumistic beliefs. For the most part, I like what she says. So far so good. But today she wrote something that rubbed me the wrong way. She actually criticized those who grieve, saying they were stuck in a low vibration, that they weren't honoring their loved one, that the saying "the depth of grief equals the depth of love" is wrong and that life goes on and we who grieve need to do that too. She lost me big time at that point. I believe we are doing grief the new way but that doesn't mean we don't grieve at all. It's been 4 1/2 years since John passed over and I still grieve. Not in the same way. Not with the raw intensity of those first few months, that first year. But I still miss him. I always will. I still yearn to hear his voice, feel his touch, smell his hair. But I also still live. I know that and every day I am learning to live more. I honor what John's passing has given me. Yet, I would give all that up and I would still love to have him back here in a heartbeat. Yes, there is a new way to do grief and I think I am doing a fantastic job of both learning and teaching. I also think it is wrong to criticize the way this woman has criticized. There is enough guilt out there. It is wrong to heap more on those of us who have lost a loved one and tell us that we are still not doing it right if we don't dust ourselves off and move on more quickly. I think in her attempt to do grief the new way, she has actually gone back to doing grief the old way.
The bottom line is we all grieve whatever way we can and no one has the right to tell us we are doing it wrong. That itself is wrong. 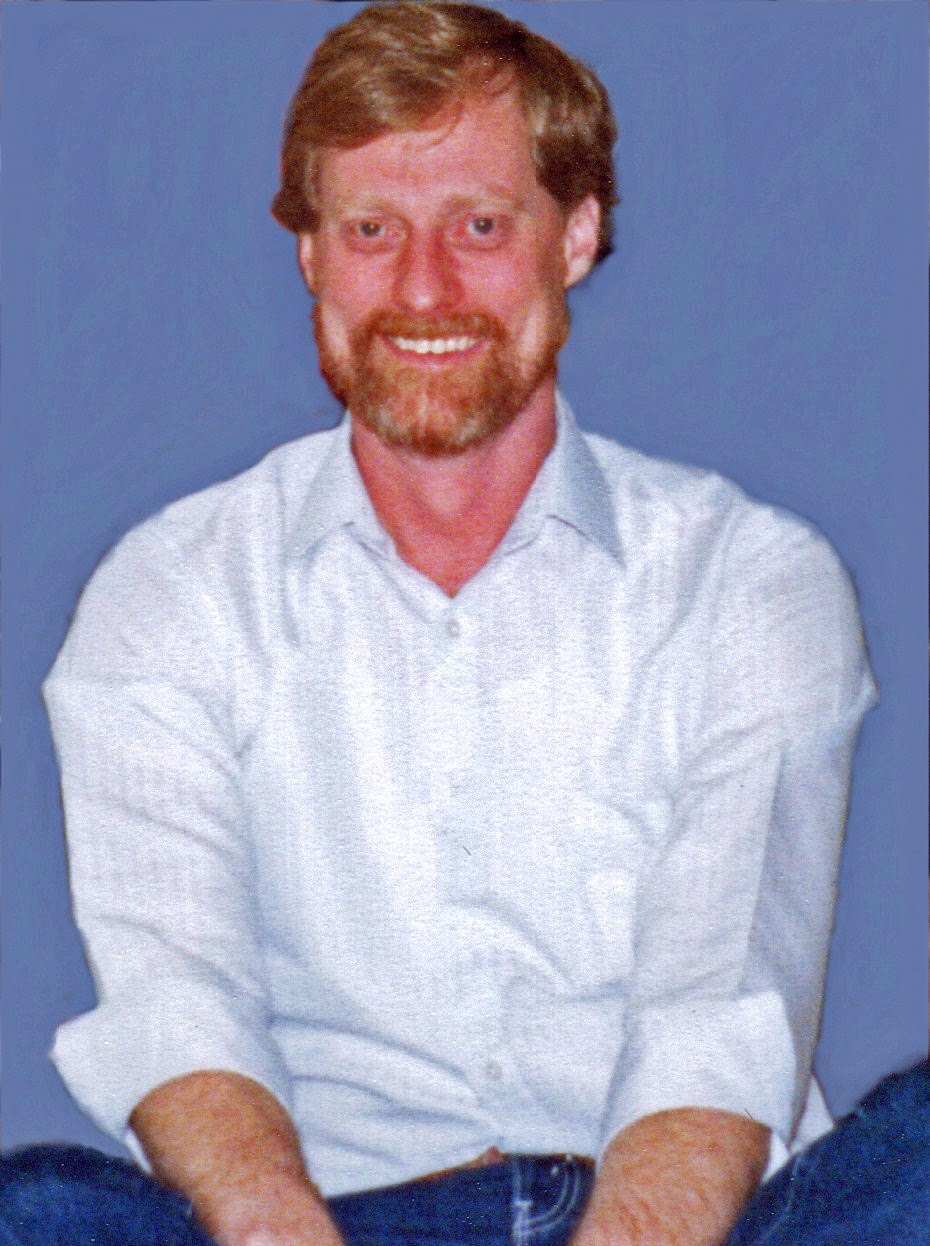