One of the many things I loved about John 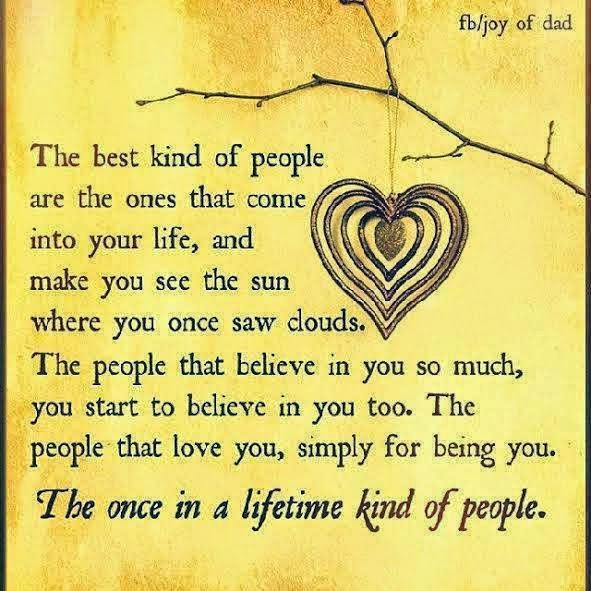 John always encouraged me. He always believed in me. And because of that I learned to believe in me, too.
Because of him I had the courage to become trained as a legal nurse consultant and I started my own consulting business that I ran successfully for 10 years.
And because of his encouragement I went back to my writing and not only wrote two novels that were published but I started two successful publishing companies, one of which is still in business.
Thank you, John. For believing in me.
For loving me.

Posted by Joy Collins at 7:10 AM No comments: 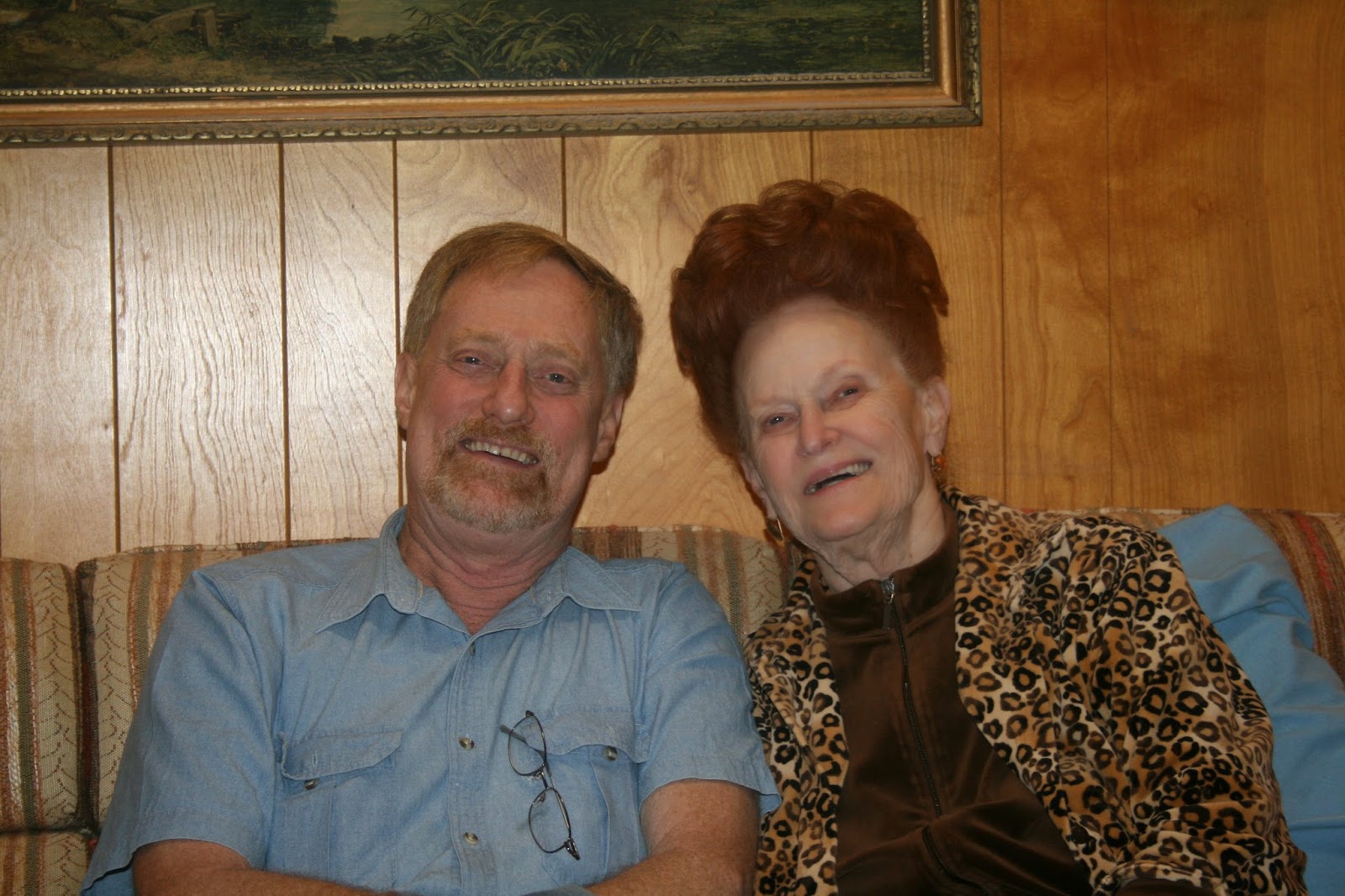 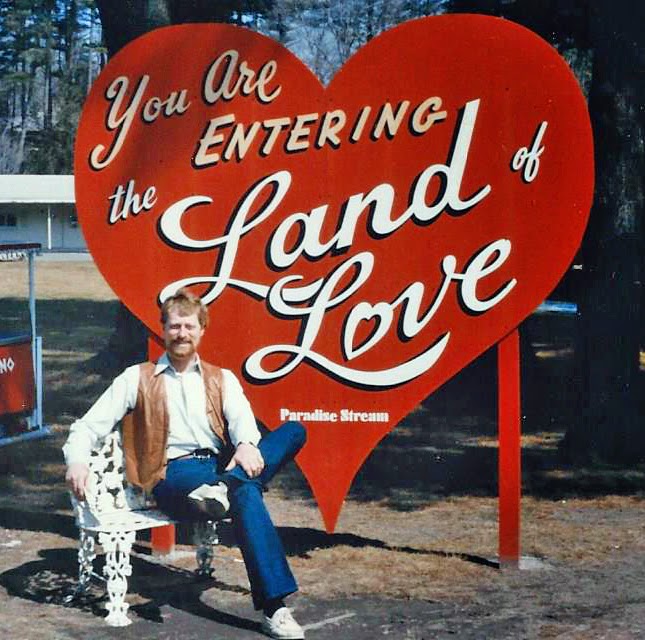 A milestone for me

Well, I finally did it.
Yesterday I started the process of cleaning out the garage.
It's something I have known I needed to do for years but just couldn't bring myself to do it.
But I told myself this was going to be the year to get things done.
With my friend's help we made a very big dent in the garage project.
It took us only 3 hours to get most of it done.
The trash guys are coming on Monday and after they remove the bulk of what we tossed [there are hazardous chemicals that need to be disposed of separately] then my friend will come back and we will go through the rest.
But that should take us less than two hours.
After that I can finally organize it so that I can store things I need to and then I am going to have the floor epoxy painted.
It will feel good to come home to a more open space.
And I think it will be better for me mentally not to hang on to it the way John had it arranged.
We kept saying throughout our work that John would want me to do this and I think he would.
We had some laughs over some of the things we found - John had lots of scissors for example, some still in the original unopened packaging.
And hammers.
And wrenches.
My friend had fun shopping - he's going to keep lots of the useable stuff and then make a donation to the AZ Humane Society in John's name.
But there were many sad moments too.
I even found a little ceramic ashtray that John's older daughter made for him back in 1983 [she was 10 years old] that he had saved all these years through 3 moves. I didn't even know he had it.
I threw it away because I am so upset with her for the way she treated him.
But then I had second thoughts so I retrieved it after my friend left.
I don't know what I'll do with it. Leave it stashed on a shelf probably but if it meant that much to John to keep packing and unpacking it, I don't have the heart to throw it away. 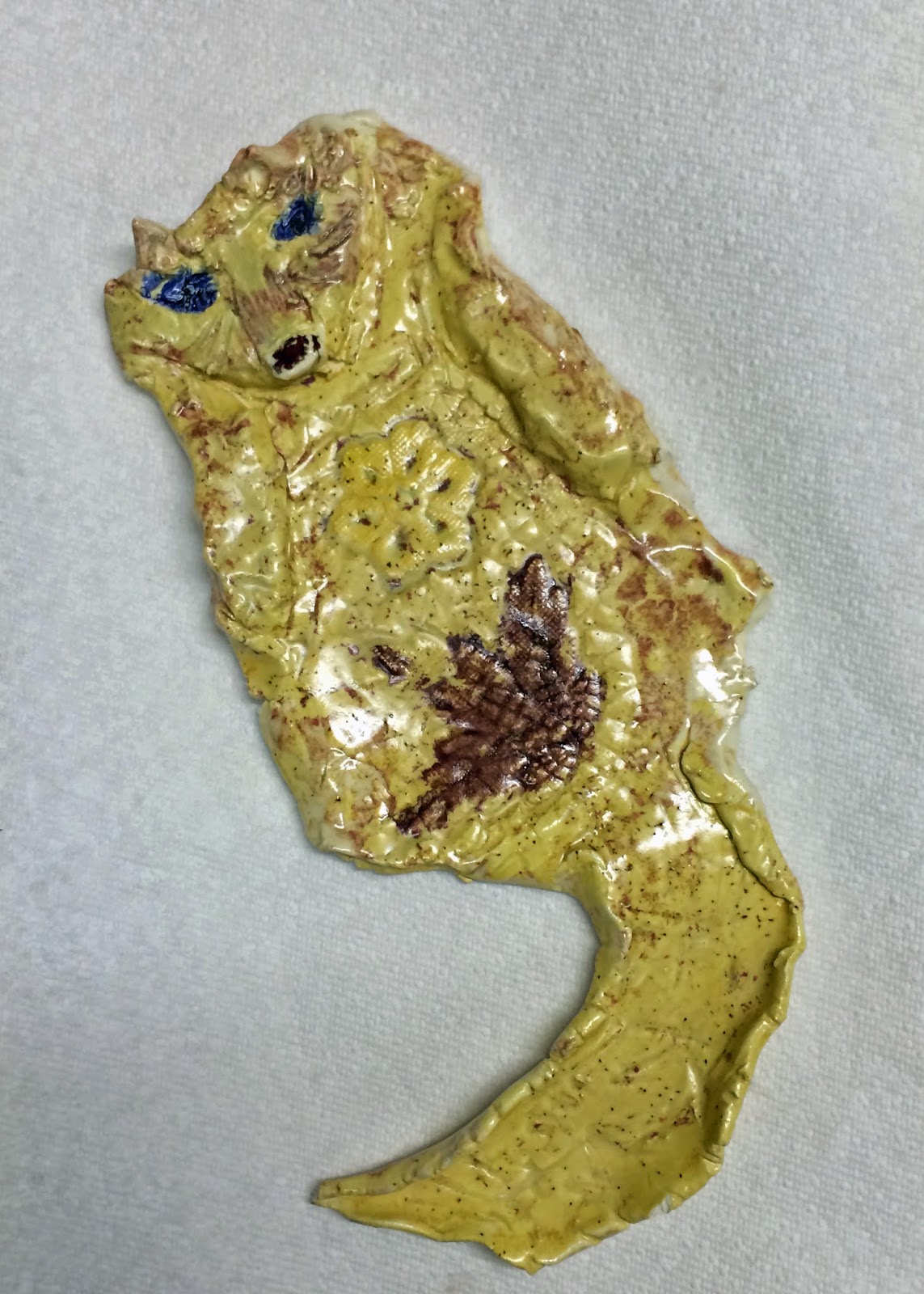 Posted by Joy Collins at 7:08 PM No comments:

John always made me feel so loved

"Make You Feel My Love"

When the rain is blowin' in your face
And the whole world is on your case
I could offer you a warm embrace
To make you feel my love.

When the evening shadows and the stars appear
And there is no one there to dry your tears
I could hold you for a million years
To make you feel my love.

I know you haven't made your mind up yet
But I would never do you wrong
I've known it from the moment that we met
No doubt in my mind where you belong.

I'd go hungry, I'd go black and blue
I'd go crawlin' down the avenue
No, there's nothin' that I wouldn't do
To make you feel my love.

The storms are raging on the rollin' sea
And on the highway of regrets
The winds of change are blowing wild and free
You ain't seen nothin' like me yet.

I could make you happy, make your dreams come true
There's nothing that I would not do
Go to the ends of the Earth for you
To make you feel my love.
Posted by Joy Collins at 8:57 AM No comments:

I don't know why but these last few days have been especially tough. Feeling very lonely, missing John, feeling tearful. Some days my heart just can believe - or accept - that he has passed. 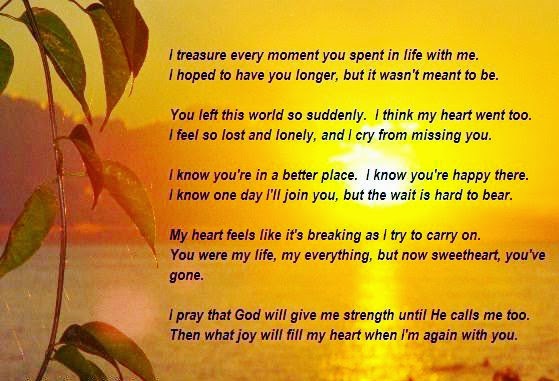