Yesterday was my beloved Aunt Mary's birthday. Mary Flowers died last December. It still breaks my heart to think about that. I miss her very much. She was my second mother - in some cases, more than that.
But that's a story for another day. All that is important right now is that she and I loved each other very much.
And she has gone on to heavenly Home.
And yesterday was her birthday.
So, I was thinking about her and texted her daughter and we reminisced and consoled each other.
Then, not two minutes after we stopped texting and I went back to my computer, my desktop phone rang. I looked at the caller ID and my heart stopped.
It said Mary Flowers!
My mind tried to make sense of this while the phone continued to ring. I know her son David still lives in their home so I thought perhaps he was calling me to talk about his Mom too. Although the timing was eerie.
I picked up the phone. 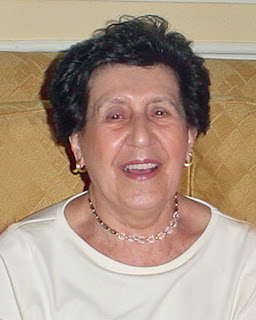 "Hello?"
No answer.
"Hello? Hello!"
Still nothing.
I hung up and immediately started crying after wishing my Aunt a Happy Birthday.
Could it have been her?
That's crazy! She can't call me.
Or can she?
Crazier things have happened. I know. I have experienced some of them.
So, tears still flowing, I called my cousin, the one I had been texting just minutes before and through my tears told her what had just happened.
She too was mystified but was willing to believe that somehow her mother might have had something to do with this. The timing was just too coincidental.
But just to be sure, she called her brother to see if maybe he had called.
As it turned out, the number that appeared on my caller ID was David's cell phone [he still has the account in my aunt's name]. He said he was at the park and was trying to call his friend and had hit my contact information by mistake. And then had hung up when he realized his error.
OK, that makes sense.
But as far as I am concerned, that still implicates Aunt Mary.
Because the call happened at just the right time. My cousin and I were texting about Aunt Mary on her birthday and thinking about her with a lot of emotion - energy which reaches our loved ones. JUST AT THAT TIME, David, miles away in New York, decided to call his friend but his finger makes a mistake and hits my name instead putting the call through to my phone and making my Aunt's name appear in front of me.
What are the odds?
No, I know that was Aunt Mary doing what she could to say Hi and acknowledging our love for her on her birthday.
Love lives on!
Namaste.

I believe any of us who have lost a soul mate would give anything to have our spouse back again (healthy and whole, of course). 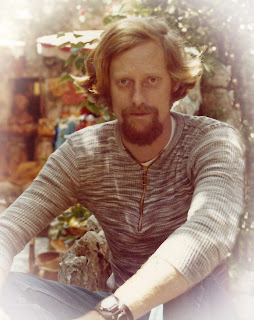 But we know that can't be so we have adapted.
We are getting through the hour, the day, the week.
And soon it's years and we are still here and we are better at the journey than we were.
We learn what it means to do things alone.
To sleep alone.
To eat alone.
Each day is a victory of sorts.
And each day brings us closer to being with our Loves again.
And that makes the journey worth it.
Posted by Joy Collins at 7:38 AM No comments:

In my belief, death is a change, a mutation of being.
My Beloved still exists, not as I want, but as he is.
And I have to accept that as being part of our journey until I too change and mutate to that level also and then we will be together again.
And I know I will and we will.
It's what keeps me going. 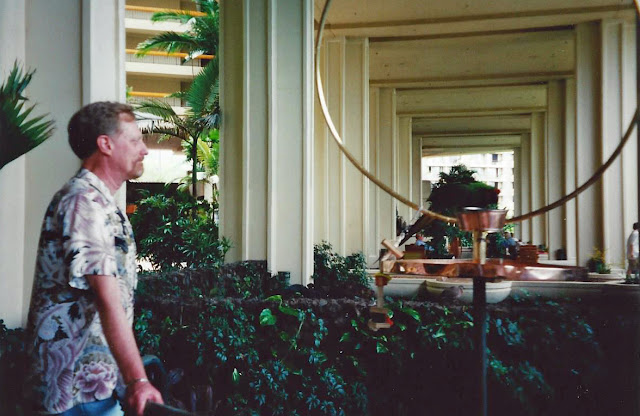 Posted by Joy Collins at 7:52 PM No comments: