All the many many losses 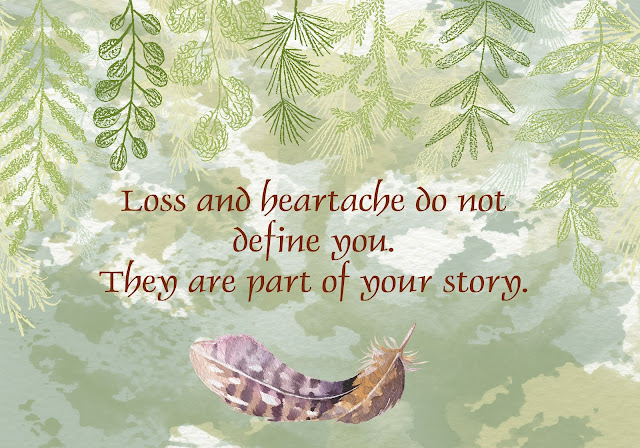 This blog post by John Pavlovitz - The grief we postponed -  is so true.

There is so much that we have all experienced that just got swept up in the umbrella of "pandemic". But each instance deserves its own funeral.

I lost my mother but could not go to her funeral.

Sadly, I learned some things about friends and family that I didn't know they harbored in their minds and hearts and I may never look at them the same way gain.

The isolation was something that I feared would break me but with the comfort and care of friends and therapists I got through it. But I never want to go through that again.

I know each of us have our own stories.

We deserve to give ourselves permission to mourn each of those events.

Posted by Joy Collins at 7:45 AM No comments: 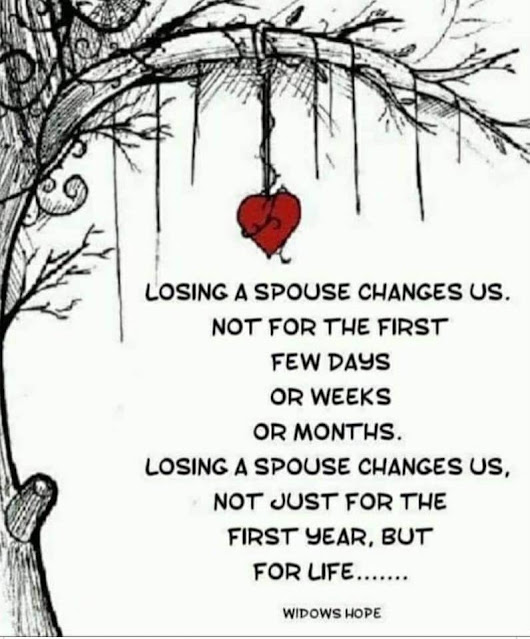 Posted by Joy Collins at 7:29 AM No comments: