John's Mom birthed into spirit two years ago today. I miss her. I miss our talks. I miss that connection to John.
I miss the opportunity she gave me to be her daughter , too.
But I know she is happy to be back with her family.
Until we are together again, Mom. Love you. 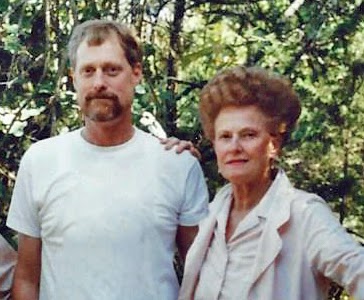 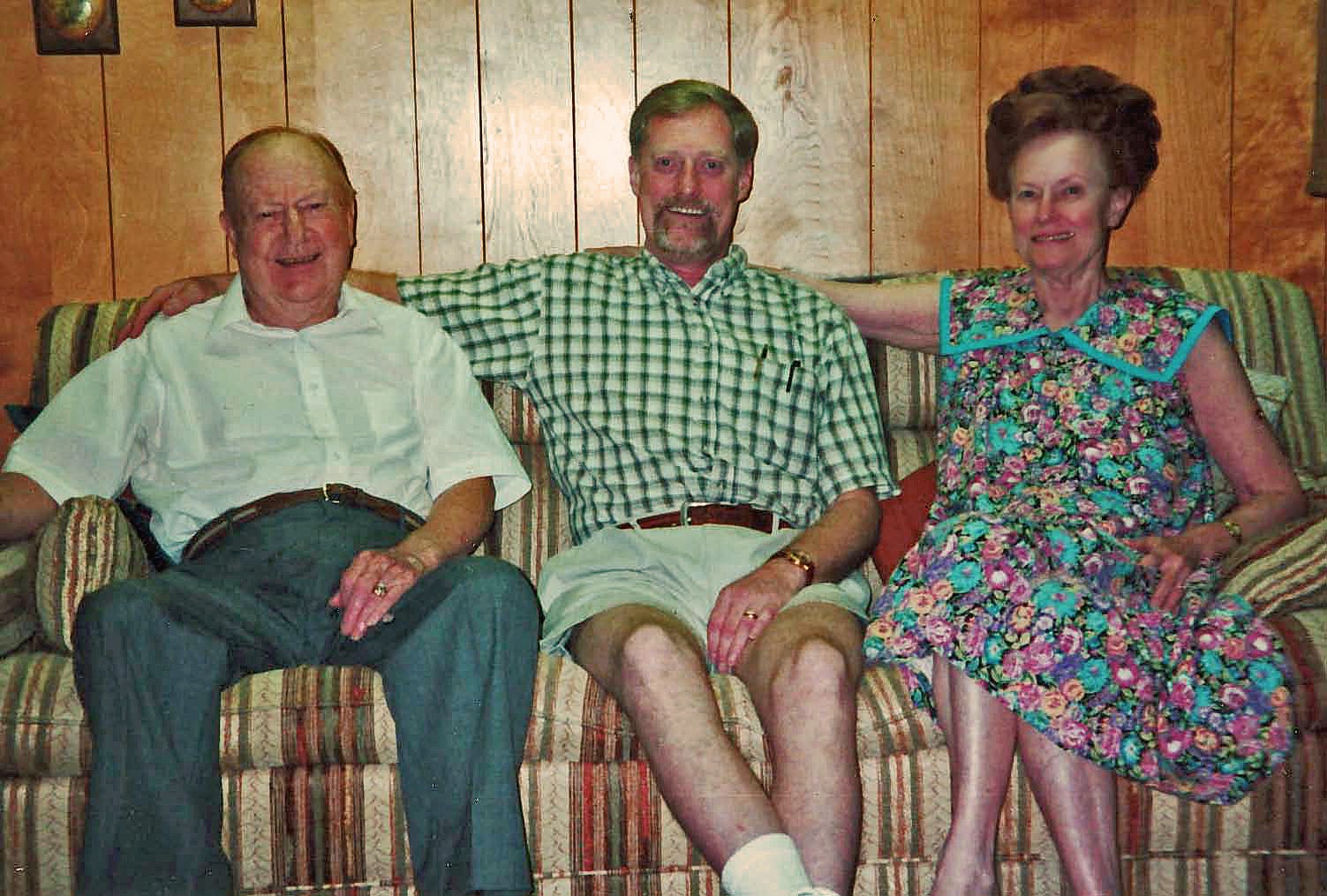 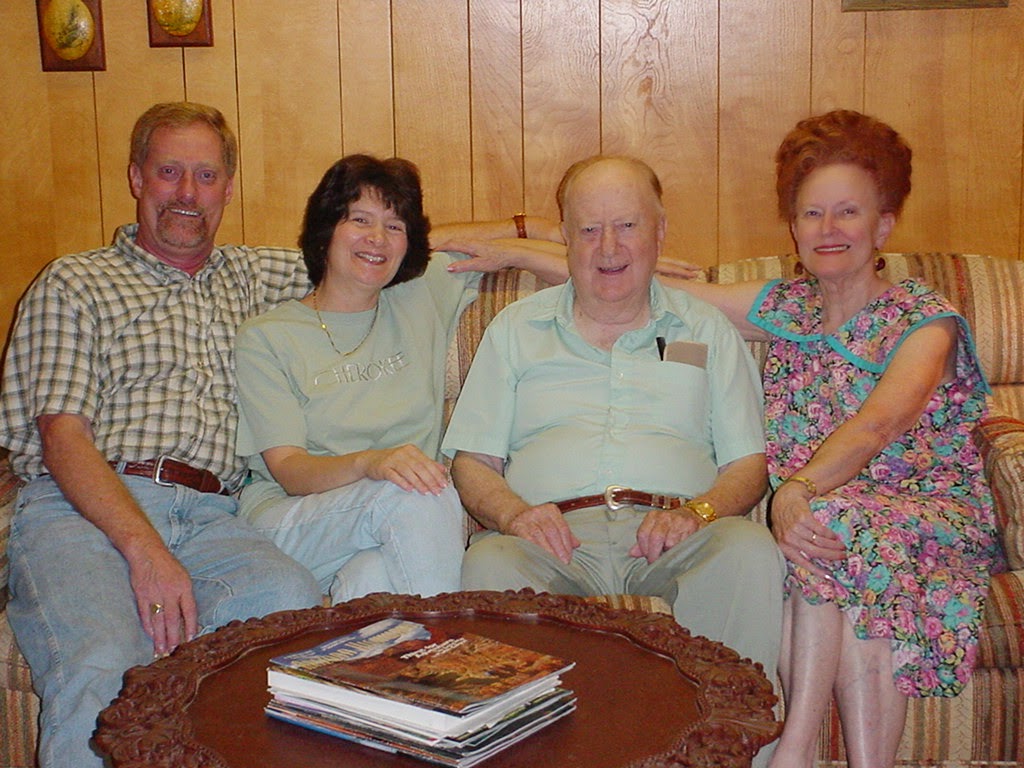 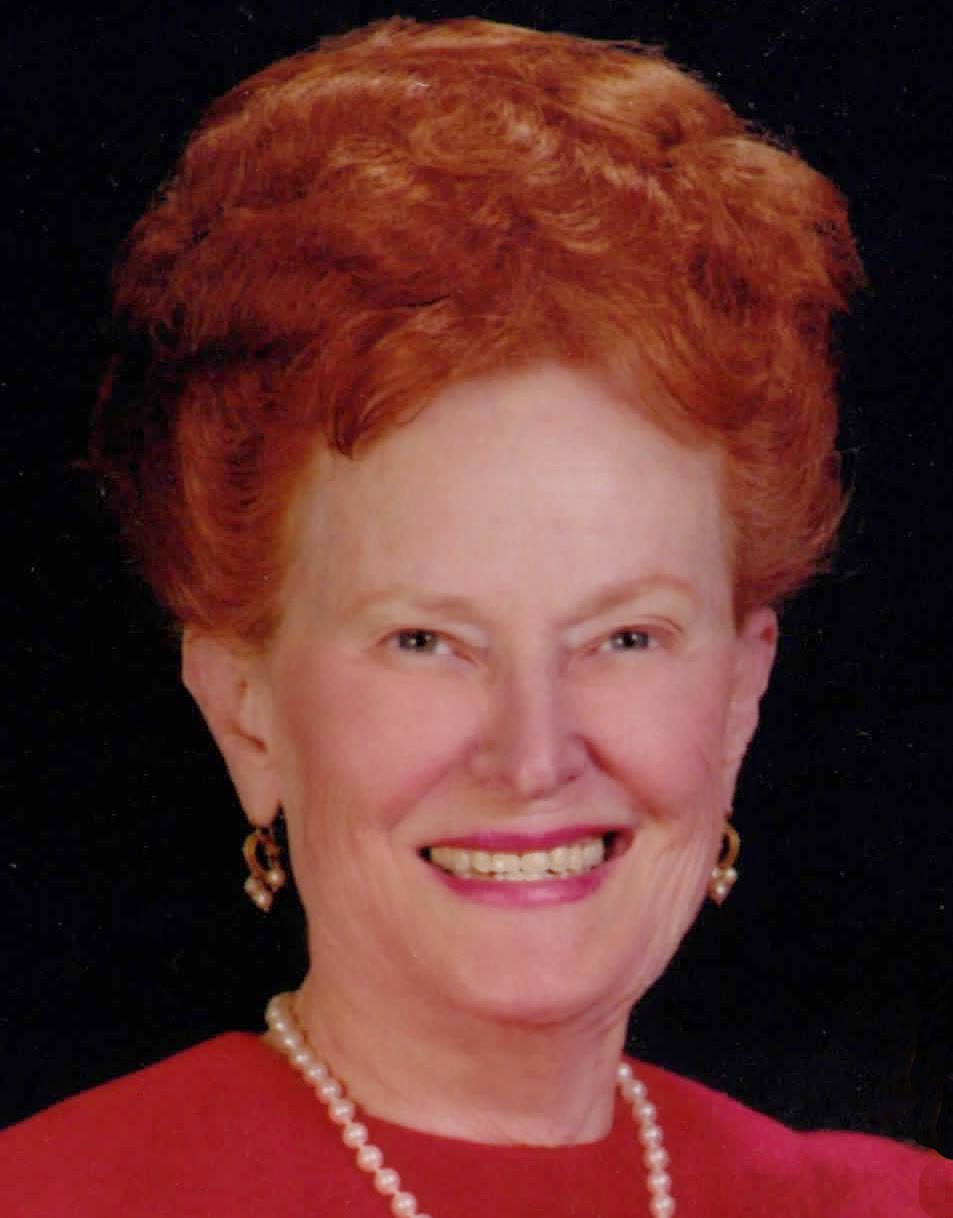 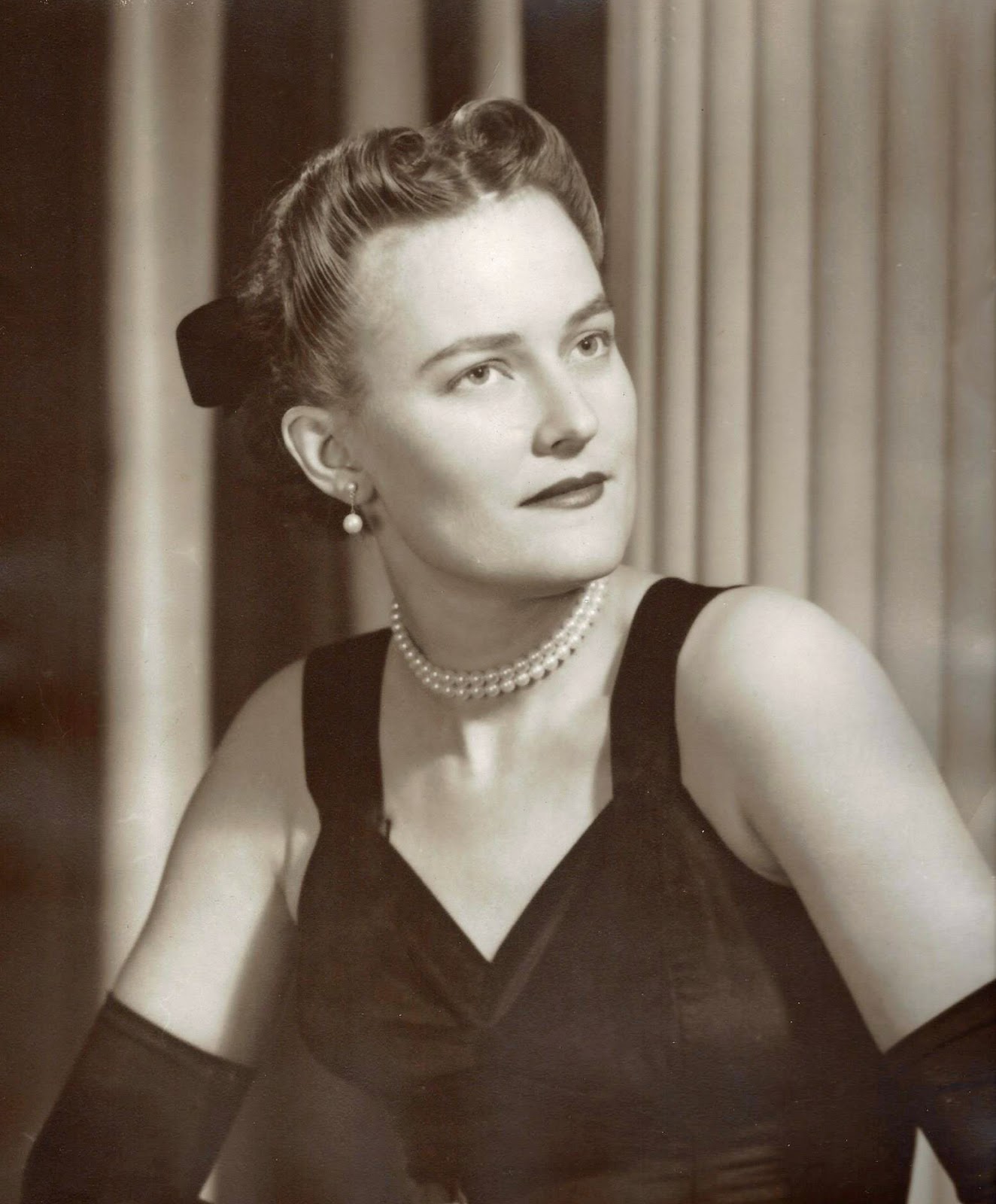 Posted by Joy Collins at 7:27 AM No comments:

These pictures are from happy Thanksgivings.
John loved Thanksgiving and he always enjoyed every aspect of the meal from cooking to serving to eating.
Missing you, John, but so grateful for the life we had.

Posted by Joy Collins at 7:09 AM No comments:

Four and a half years 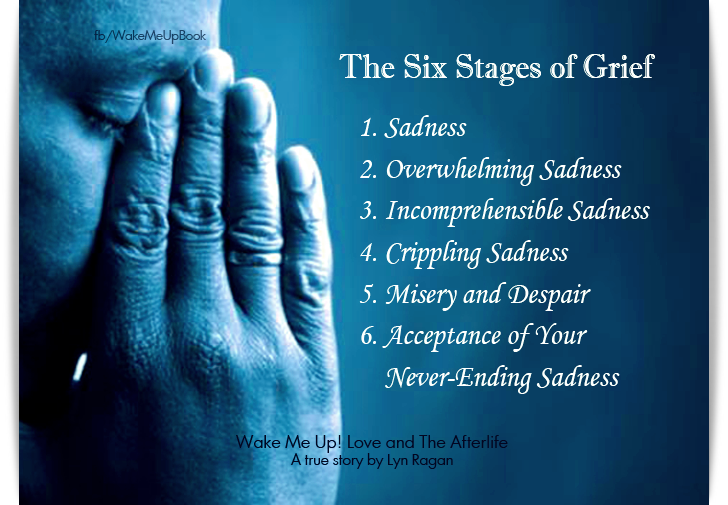 In the beginning I counted John's passing in hours. Then it was days, then weeks, then months and then, unbelievably, years.
Now it's years and half years.
Today is the 24th of the month and it's ironically a Monday, the same day of the week as when the world changed forever for me on May 24, 2010. It marks four and a half years.
I have to be honest and say my grief has changed. It's not the overwhelming raging raw grief that it was those first few hours, days, weeks, and months. But it is still there.
It will always be there. It will cease to exist when my physical life ceases and I am with John again and we continue our journey together.
I know I am still here for a reason and I will do my best to make the most of my time.
But I would be less than honest if I didn't say that nothing I do here will give me the same joy I felt when John and I were together and I know nothing will be right again until we are together again.
Until then, I accept the sadness. 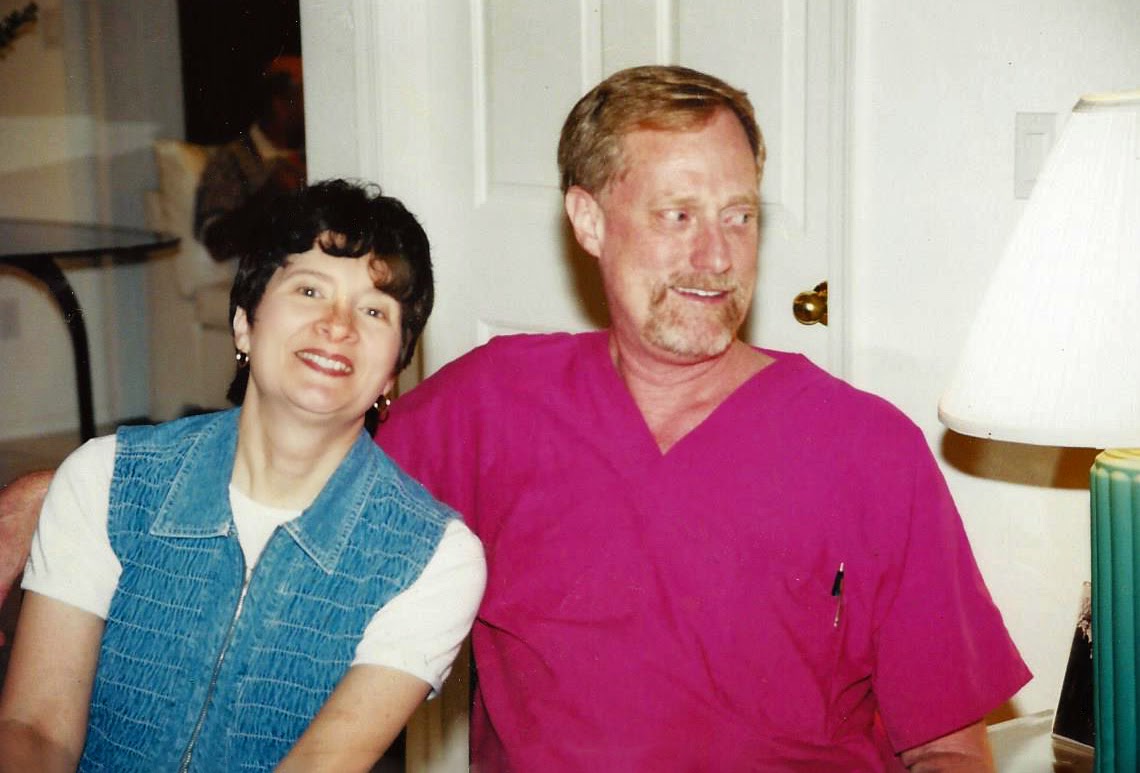 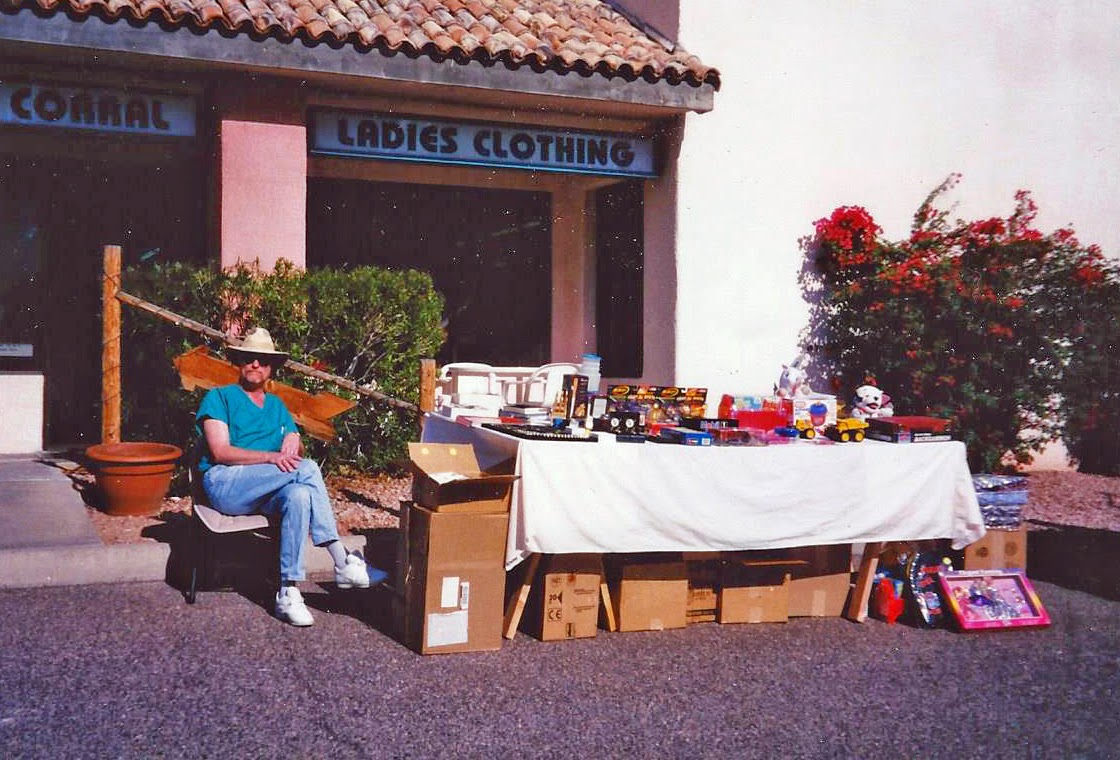 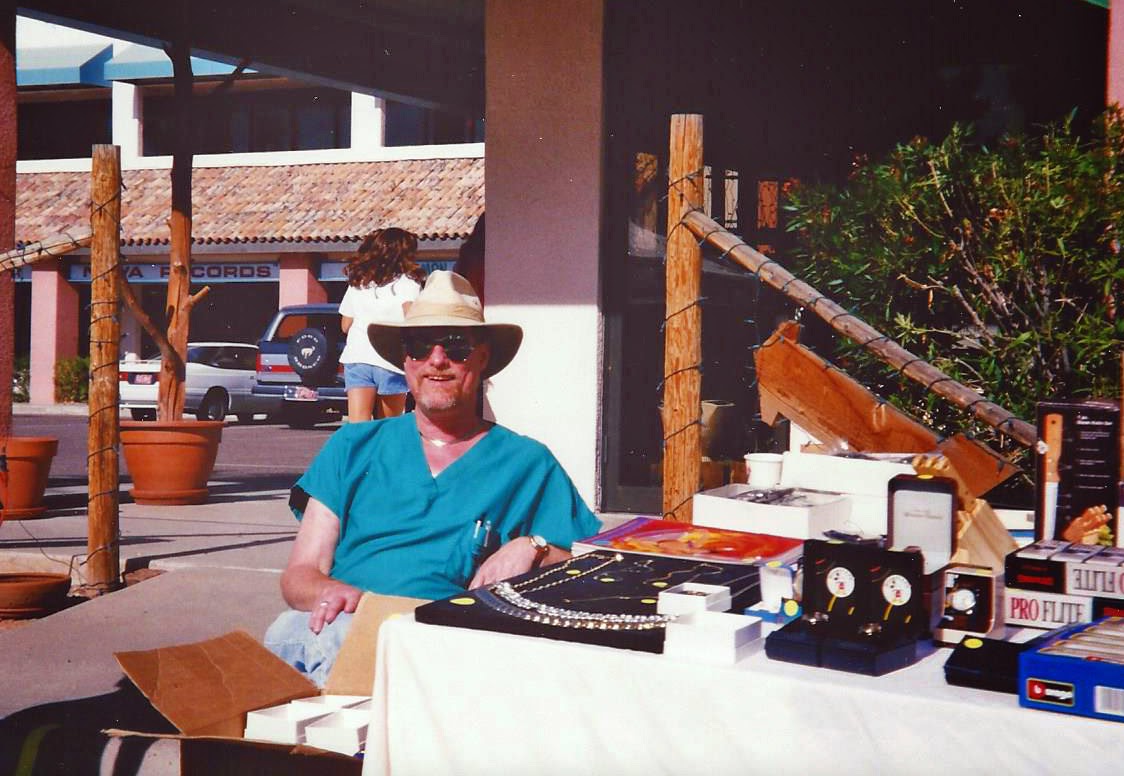 Posted by Joy Collins at 4:49 PM No comments: 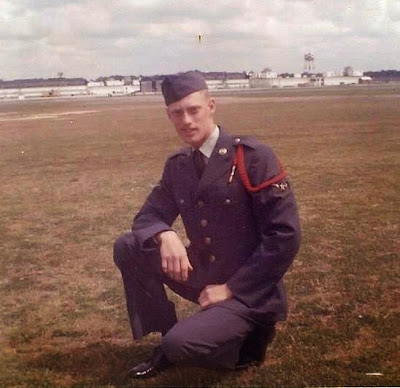 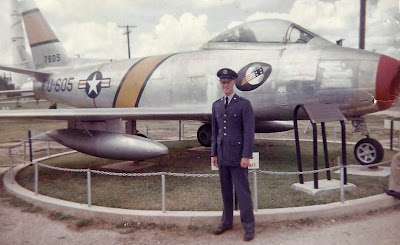 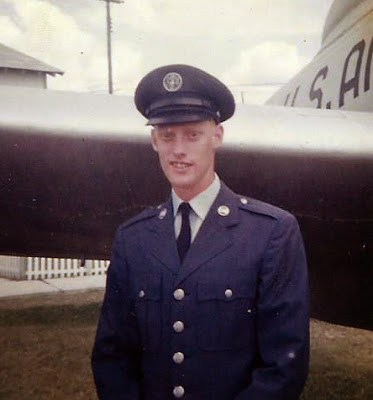 Posted by Joy Collins at 8:55 AM No comments:

38 years ago today I met John for the first time - November 9, 1976. I had just started a new job. I was to be one of the two nurses who worked at a day treatment center for emotionally disturbed children. John was one of the therapists. This particular day I was shadowing the woman I was replacing. It was a Tuesday and we were attending the general staff meeting in the Administration Building. I even remember the dress I wore. I was nervous meeting everyone. I remember some of the people there. I remember where I sat.
And I remember John. Years later he told me he remembered that day too.
I was 28 years old. I had long wavy thick brown hair back then, past my shoulder blades. I wore a red and gray herringbone striped dress that buttoned down the front. John sat behind me against the wall with a window behind him. He was next to a friend of his and he told me that he turned to his friend when I walked in and asked "Who's the girl with the hair?"
We became friends soon after and I knew there was a mutual attraction from the very beginning. Our souls knew we had finally found each other again.
38 years - what an adventure we have had, John. And we still continue to have.
I had fun on the astral plane last night and spent time with my Love. I remember the last scene especially. I was turning the corner, walking home and I came to our house, the house we have now. At first I thought there was snow on the trees and then I looked closer and everything was coming into bloom. There were pink flowers everywhere. There was a dogwood tree out front and rhododendron bushes - all turning pink with flowers. There were even flower petals all over the ground. I felt so happy. It was beautiful. The front door was open and I could see into the kitchen but I couldn't see John and I wondered where he was.
Then I looked toward the yard and I could see the top of his head just over the block wall. He looked up when he heard me approach and he smiled that smile that I know so well. I waved. I was so happy to see him. He laughed as if he had something good to tell me and motioned for me to come into the house and then he started to go in. I moved toward the front door and that's when I woke up and realized John is still not here with me. And I felt so sad.
It is never easy but I know there are gifts that John's passing has given me. I am a different person now and but for John's passing I wouldn't be who I am now and I know in my heart I am a better person because he was here and because he is no longer here.
And I am grateful for that.
But oh how I wish things were different. To see that smile again on this earth - that would be heaven right here.
Posted by Joy Collins at 7:10 AM 1 comment:

John and I had a wonderful, simple love. I will be able to look back and never regret. I have wonderful memories of sitting on the front porch swing with John, talking and laughing. Walking, holding hands. Planning. Remembering.
Thank you, my Sweetheart.

Two children born
A beautiful wife
Four walls and livin's all he needed in life
Always giving, never asking back
I wish I had a simple love like that

Posted by Joy Collins at 7:25 PM No comments: