Today was supposed to be a happy day, a day to remember

Tomorrow I am officially on Medicare. That might not seem like much but John worked beyond the age of 65 for two reasons. He liked to work and be around people and since I was on his insurance plan, he needed to work until I became eligible for Medicare. When that happened, he was going to retire.
That would have happened this year.
In March I turn 65 and tomorrow I am on Medicare. So John could have retired as of tomorrow. John would have been 70 years old this year. We had hoped to have lots of time together. But that didn't happen.
What was supposed to be a happy day, a day we would have enjoyed, maybe even laughed about is, instead, a day that reminds me that things don't always turn out the way you plan.
And tomorrow is a day I will celebrate without John physically here with me.
Posted by Joy Collins at 5:18 PM No comments:

Today marks 32 months and I am not sure what that means except that I am acutely aware that the 3 year anniversary of John's passing is getting closer.
I know I will want to commemorate it in some way. And I think I know how.
The first year I had a Memorial Service and we dedicated John's Memory Garden. 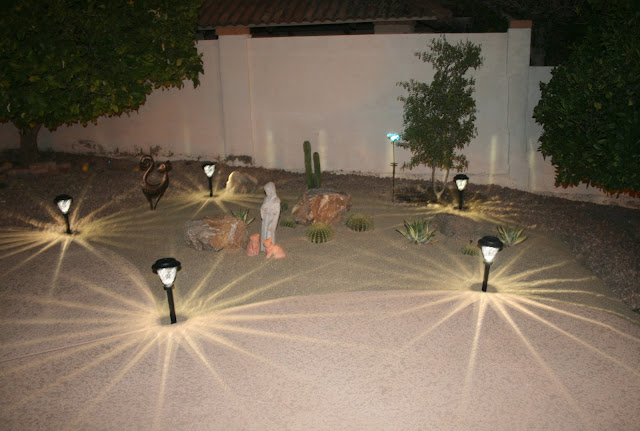 The second year I had a Memory quilt made from some of John's shirts. 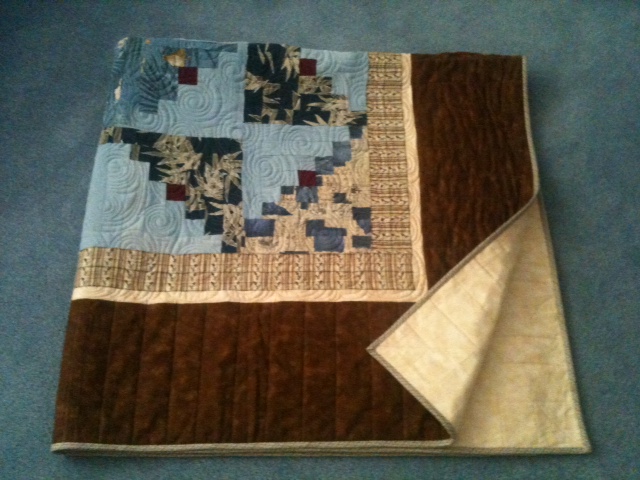 This year I have raised some money and donated it to the Arizona Humane Society and they are going to purchase an anesthesia machine for their Second Chance Hospital. In addition, they are having a plaque made to commemorate the gift and it will be placed outside the entrance to the hospital. They have told me when it is ready I can have a dedication ceremony when it is placed.
I think John would be pleased. He loved our animals. He loved all animals and this will be a fitting way to honor that.
But I still miss him every day and I feel so lost without him. I know he doesn't want that for me.
I feel him with me. I just need to figure out what to do with the rest of my life until we are back together again.
Posted by Joy Collins at 4:38 PM No comments:

Today - I felt you with me

I saw the movie Les Miserables today with a friend. It was great.
I remember how that was our favorite play and how we saw it three times, and we were moved each time.
Did you watch it with me?
Were you with me today?
Then my friend and I went to Denny’s for dessert.
And we talked about you.
Were you with me?
Then I met a couple of friends for dinner.
And I heard Our Song play over the sound system.
Were you with me?
I talked a lot about you today and it felt good.
I felt you with me.
I felt you love me.
I love you, too, John.
Posted by Joy Collins at 6:25 PM No comments:

Our Jessie - facing another loss

Our Jessie is getting older and starting to fail. So much so, that I know I am going to be faced with the having to make "the decision", probably very soon.
Another loss on the heels of other losses.
John and I got Jessie in July 1999 after losing our Willie, a border collie, in May of that same year. She was one of 13 puppies born to her Mom. John and I had always said we wanted a Golden Retriever as our next dog and John found out about these puppies through a co-worker.
I still remember going to the house where the puppies were to pick out the one we wanted. I was on the floor of the back yard deck looking at puppies trying to decide when I heard John talking.
I looked over and he had a small little Golden in his arms and he was softly talking to her. "Do you want to come home with us?" They were looking into each other's eyes and I knew the choice had been made.
We took Jessie home that day. John and I took turns driving home so each of us could have a chance to hold her. She made soft whimpering noises because she was scared. This was the first time she had been separated from her litter mates. By the time we arrived home we had named her.
So the thought of losing Jessie is also facing the prospect of losing another connection to John. But she will be going to his arms from mine.

Posted by Joy Collins at 7:17 AM No comments:

It's been a while since I have scanned in some of our old pictures so I decided to spend part of this morning doing that again. I think one of the reasons I have been putting it off is that I don't want to get to the end. I don't want to know that there are no more pictures to look through. But I also don't want to NOT look at these pictures either and the best way to preserve them is to scan them in.
So, it was fun to go over them and bring back all these good memories. One thing that struck me is that John and I traveled a lot and vacationed a lot and I am so glad we did. I have so many wonderful memories. The pictures may not all be the best [thankfully we got better cameras as we got older and I also got better at taking pictures] but they still triggered wonderful memories. I am so grateful for that.
These are from March 1993 - love that John smile. 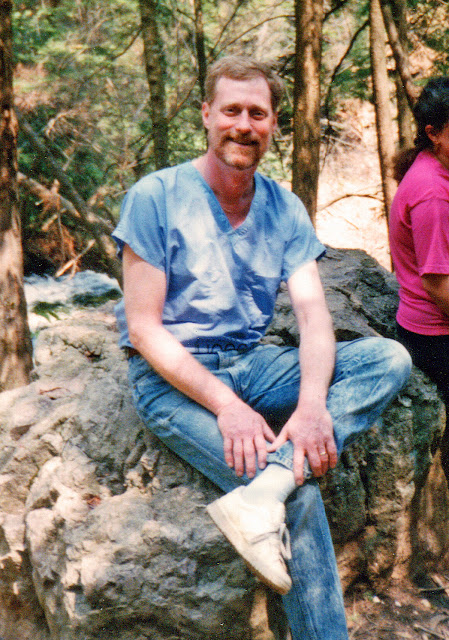 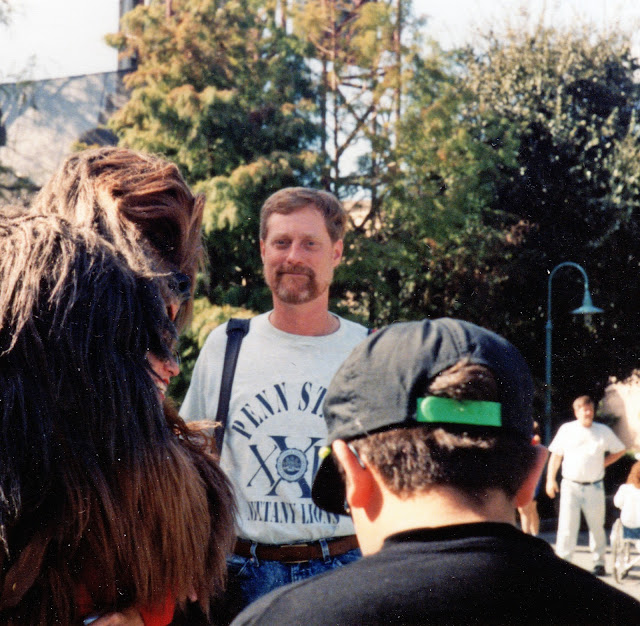 Posted by Joy Collins at 8:49 AM No comments: 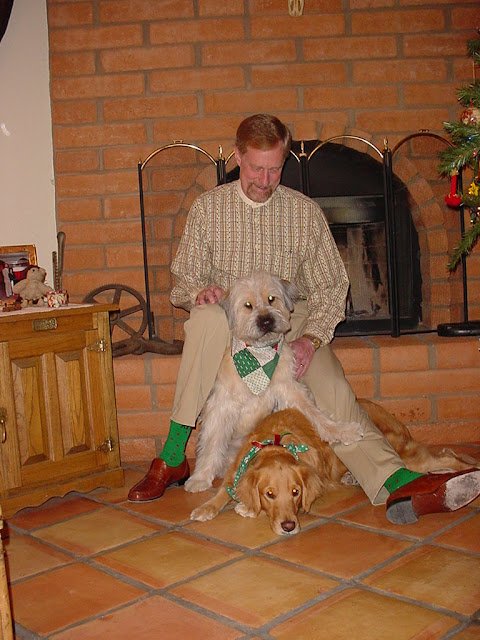 From Christmas 2001 - John in his Christmas colors and the girls being very young. Toby looks like a stuffed animal. She was only 1 year old.
And here we are, 11 years later. So much has changed.
Toby is being watched by one of our vets because she has a growth on her leg that we are concerned about. She goes back to the vet tomorrow to have it checked. Surgery might be in her future.
Jessie is doing OK. But she's showing her age and is totally deaf.
And John is no longer physically with us.
But we will make the most of this year and do what we can to be happy.
John wants that for us and we will honor him that way.
Posted by Joy Collins at 2:29 PM No comments: